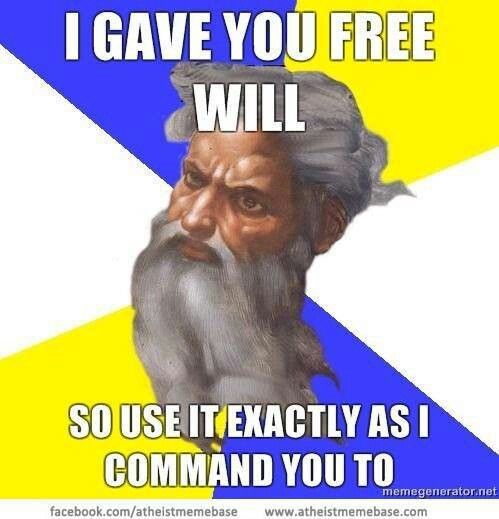 Stay under God’s protective umbrella and God will keep you save from all the storms and fury of the outside world! God will make all things turn out right for you! God will honor you! What does that even mean??

Well, to me it meant that I didn’t have to plan ahead, gather information before making a decision. It meant to me that my major decision making process followed these steps;

Step 2: Read my Bible while looking for a ‘corresponding verse’ that would either ‘direct me’ or ‘confirm my choice’ was from God speaking to me through His word. Years ago, I had contracted out to teach at a private Christian school, and it was not going well; I wanted out. So I talked to a friend who actually recommended me to his company that would train me completely on computers (this was back in the 1980’s when computers were still relatively new). I had 4 multiple interviews on the same day, and did well enough that they offered me a job. Well now, I had to pray about it, read my Bible and I found a verse that seemed to say (to me) that I need to keep my word with the original contract I had signed. So I turned down this computer job at a company that nobody turns down, and then two months later, I was fired from my teaching job for reasons that had nothing to do with my teaching. Imagine that! To this day, I have wondered how my life would have flowed differently had I gone into a company and learned about computers from the ground floor.

I was never taught how to problem solve because God was supposed to solve all my problems for me. My responsibility was to tell Father God about my difficulties, wait on Him for an answer, trust in Him to teach me and guide me.

No personal responsibility. I really believed God would make everything turn out right for me! Wow! How jacked up can one get?

George Mueller ran an orphanage with this story. (from https://www.christianity.com/church/church-history/church-history-for-kids/george-mueller-orphanages-built-by-prayer-11634869.html)

“The children are dressed and ready for school. But there is no food for them to eat,” the housemother of the orphanage informed George Mueller. George asked her to take the 300 children into the dining room and have them sit at the tables. He thanked God for the food and waited. George knew God would provide food for the children as he always did. Within minutes, a baker knocked on the door. “Mr. Mueller,” he said, “last night I could not sleep. Somehow I knew that you would need bread this morning. I got up and baked three batches for you. I will bring it in.”

Soon, there was another knock at the door. It was the milkman. His cart had broken down in front of the orphanage. The milk would spoil by the time the wheel was fixed. He asked George if he could use some free milk. George smiled as the milkman brought in ten large cans of milk. It was just enough for the 300 thirsty children.

If I were honest, and I try to be, I have to admit that once something similar on a much smaller scale did in fact occur with our family. We had our two children in a private Christian school, and I realized to my great sorrow, that on my earnings of $8.50 per hour, there was no possible way we could afford to have them continue there for the upcoming year. I had no more than told my sweet wife that, when we opened our mail and there was a letter from the school telling us that our children’s tuition had been paid. I took that as God’s will that our children should continue in that school, which they did.

But going back to George Mueller. . .it has always struck me that he had to have known their food situation, and planned, communicated with whoever he could to ensure the children in his charge would be fed. I then have wondered about their future meals? Sorry, that’s just how my brain works.

Should we be so dependent on God to provide for our needs that we don’t plan ahead, save up, and think about consequences?

Which leads me to my favorite verse in the Bible I love to get angry about. Here it is. . .

So Jesus actually practiced what He preached and lived off the charity of His friends and followers. For us, that is not practical and a long ways from being desirable!
Here Jesus seems to be telling us to not save up money, to not worry about our food or clothes, but seek first the kingdom of God, then we will have food, clothes, etc…
And in that culture then, perhaps it would have worked to be a prophet and live off the gifts that your followers gave you, but today, not so much.
If God already knows what we need before we ask Him, then why does He make us ask Him over and over while that need still is not met?? What kind of a mean hearted Dad would ever know his kids need food, or school clothes, have the ability to give it to them in an instant, and yet make them come to him begging every day until he felt like giving them what he knew they needed already?
Along those lines, Jesus also teaches about the widow who has to approach a crooked judge over and over before she gets justice.  Here’s the story from Luke 18: 1 – 8  (KJV)

And he spake a parable unto them to this end, that men ought always to pray, and not to faint;

2 Saying, There was in a city a judge, which feared not God, neither regarded man:

3 And there was a widow in that city; and she came unto him, saying, Avenge me of mine adversary.

4 And he would not for a while: but afterward he said within himself, Though I fear not God, nor regard man;

5 Yet because this widow troubleth me, I will avenge her, lest by her continual coming she weary me.

6 And the Lord said, Hear what the unjust judge saith.

7 And shall not God avenge his own elect, which cry day and night unto him, though he bear long with them?

8 I tell you that he will avenge them speedily. Nevertheless when the Son of man cometh, shall he find faith on the earth?”

If God really did ‘avenge them speedily’ the believers wouldn’t have to cry day and night to God to get what He already knows we need. What kind of ‘loving Father’ does this to His children?

What kind of ‘loving Father’ wants his children to be so dependent on him providing for their needs, that he teaches them to not think or plan ahead for the future?

Fundamentalism stole my ability, even my awareness that I should take ownership of situations and plan for my future by this kind of flawed preaching and teaching. 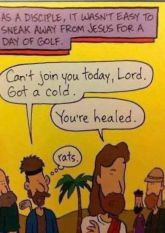 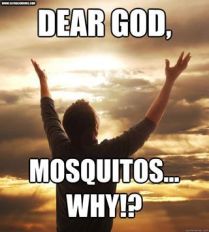 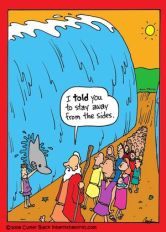 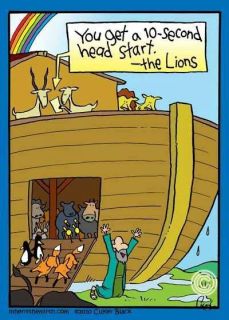 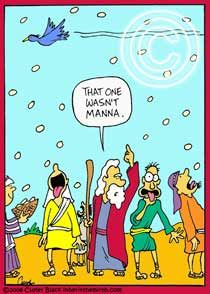 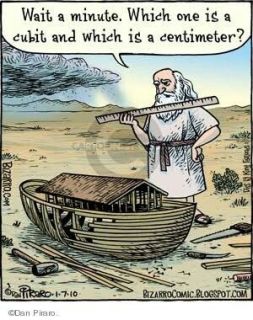 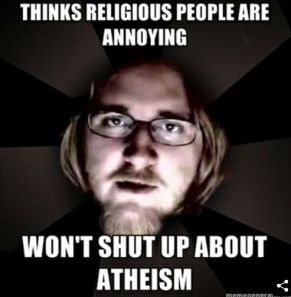 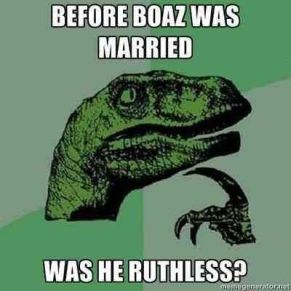 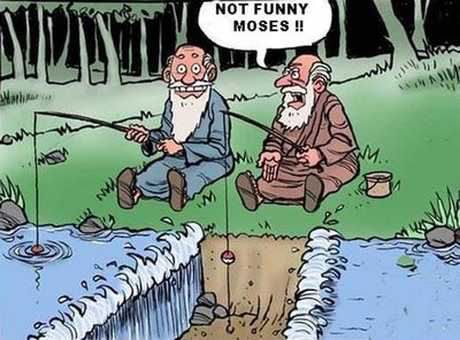